Torn by Stephanie Guerra from Eric on Vimeo.

You can buy Torn anywhere books are sold, including: 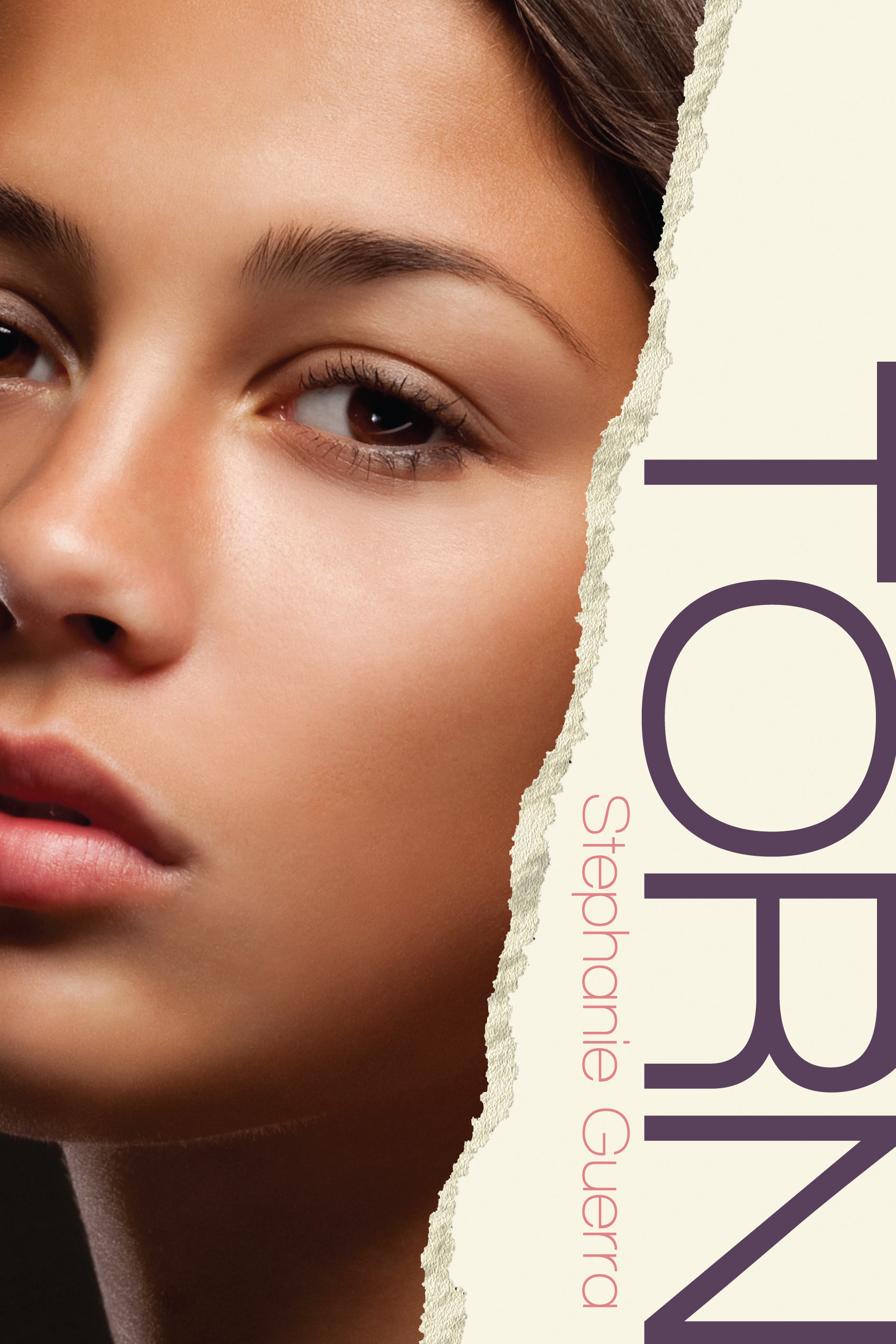 Stella Chavez, a self-described “white girl in Latina skin,” has all the good-kid flags: straight A’s, clean-cut dates, and a wall full of soccer trophies. But when a new girl, Ruby Caroline, arrives in South Bend, she’s like a bomb set off in Stella’s life. No one at Mishawaka High can get over Ruby’s confidence (some say arrogance), her sexiness (some say sluttiness), or her pure love of trouble. Many kids are drawn to Ruby’s charisma, but Ruby chooses Stella as her only friend.

Stella’s group is baffled, then angry, as she begins to spend more time with Ruby and less with them. But old friends are the last thing on Stella’s mind. She is drawn into Ruby’s fascinating world where parents act like roommates, high school boys are nowhere near as interesting as college men, and there is nothing that shouldn’t be tried once. This is the story of a dangerous friendship, and the way girls can support each other through challenges their parents often don’t know about.

“This engrossing story of a good girl’s fascination with her wild new friend strikes chords that will resonate with many teens… In her debut, Guerra demonstrates insight into the temptations and troubles of late adolescence, all rendered with nicely flowing prose and dialogue. She grounds her story in reality, and her characters come across as interesting, believable individuals, with Stella especially sympathetic and Ruby a standout original… A strong new voice.” — Kirkus Reviews (full review)

“This is a fairly short but seriously intense read, with a couple of extremely strong scenes which are amongst the most gruelling I’ve ever read in a YA novel. It also benefits from some absolutely superb characters…as a modern coming-of-age story this ranks up there with the best of them. Guerra’s writing style is really readable and it’s a fast-paced book which had me completely gripped…” 5 stars — YA Yeah Yeah full review

“A moving, authentic take on the complexities of female friendship.  It’s an accessible, memorable read that will appeal to many teen readers.  Surprising, edgy, and unflinchingly real, this book deserves some attention… there’s never a moment that rings false. — Clementine Bojangles, Early Nerd Special full review

“Stephanie Guerra’s Torn pits stability against the unfamiliar. It’s a question of friendship; do you remain loyal and help the other the best way you can, or do you walk away and return to the life you once had? I loved this book… Torn is a must-read.” 5 stars — EY Magazine  full review

“I loved this book. It was like nothing I’ve read before; mainly because Stephanie has created such a realistic novel that you just jump in and relate to everything that is going on.” 4 stars — The Girl in a Cafe full review

“Stephanie is a writing teacher and her strong sense of craft shines through this unflinching and powerful novel.” — Writer on the Side full review